Home » When OTC Spells Trouble: The Side Effects Of Unregulated Pain Medication 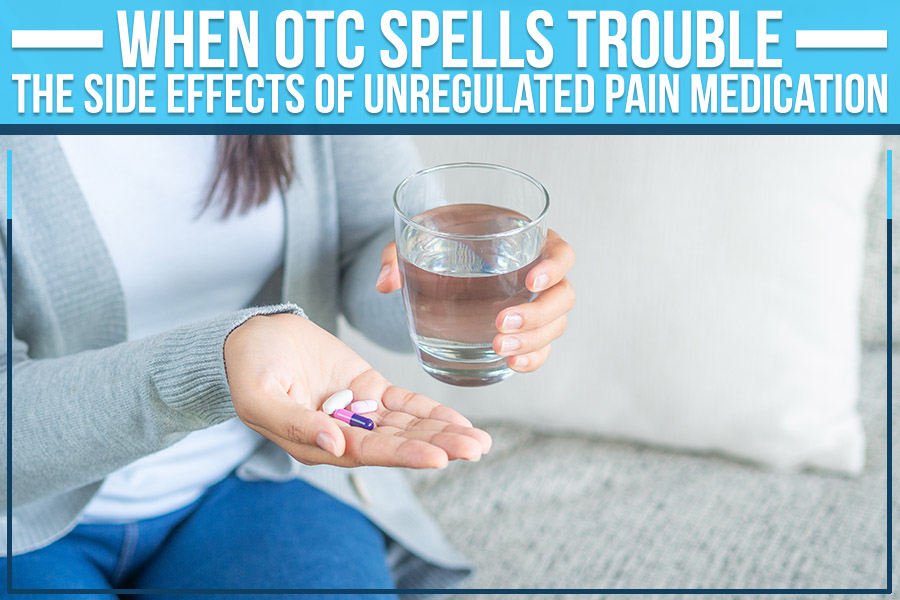 Pain is a part of life. Whether it’s from an injury, surgery, or chronic condition, most people will experience pain at some point in their lives. When over-the-counter medicines don’t provide enough relief, many people assume that taking more will help. While these medications can effectively manage pain, they can also be dangerous if not handled correctly.

In this blog post, Quality Recovery will discuss the side effects of unregulated over-the-counter pain medication.

What Are Over-the-Counter Products?

Over-the-counter, or OTC, drugs can be sold without a prescription from a healthcare provider. These drugs are harmless and effective when used as directed in many cases. However, because they are readily available and do not require a prescription, OTC drugs are often abused.

OTC drugs that are commonly abused include:

Who could count how many times they have taken aspirin for a headache? Aspirin is one of the oldest and most commonly used drugs globally. It is an effective pain reliever and fever reducer. Aspirin also prevents blood clots from forming. For these reasons, aspirin is often given to people who have had a heart attack or stroke.

However, taken too often, aspirin can cause stomach bleeding. Stomach bleeding is a severe side effect and can lead to hospitalization or even death.

Another oft-used pain reliever is acetaminophen. Acetaminophen features many over-the-counter and prescription medications that target colds, sinus infections, and pain. Acetaminophen is generally safe when taken as directed, but it has potential side effects like all medications.

While it doesn’t attack the stomach like unregulated aspirin, acetaminophen can damage your liver if taken too often or with alcohol. For this reason, read the instructions and dosage information on any medication that contains acetaminophen very carefully.

This mouthful of a medication term shares the same family as aspirin, as they’re part of the nonsteroidal anti-inflammatory drug (NSAID) class. That said, ibuprofen is much more common as an over-the-counter pain reliever. It’s perfect for cramps, headaches, and general pain relief.

But like all medications, there are potential side effects associated with ibuprofen. These include stomach or kidney problems, similar to aspirin. However, the good news is that ibuprofen acts quickly and leaves the body faster, leaving less chance for harmful side effects.

A familiar cousin to both aspirin and ibuprofen, naproxen shares the same NSAID pain-relieving properties. It’s most commonly used to treat arthritis and other chronic pain conditions.

Naproxen may be more long-acting than ibuprofen, but it also carries a greater risk of side effects. These include an increased chance of stomach bleeding and ulcers, eventually leading to kidney problems. As with ibuprofen, these risks are more significant in those who are elderly or have existing stomach/kidney conditions.

Do any of these meds sound too familiar? You might be surprised how many people reach for these drugs without considering the potential side effects.

At Quality Recovery, we offer various services to help those struggling with painkiller addictions in Charleston, SC. Get started on your life-changing journey today!

The Potential Of Chiropractic Care In Alleviating Osteological Issues

Dme 101: How It Can Help You With Chronic Conditions

Help Your Patients Recover from the Pain, So They Can Enjoy Their Life Again. 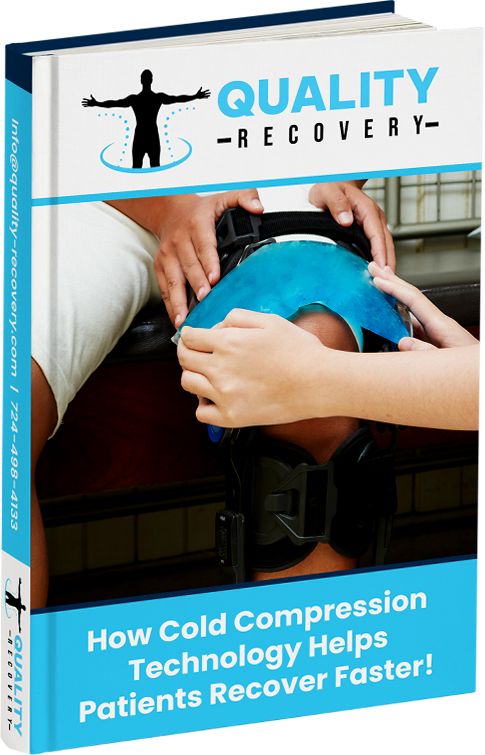